Use this topic to share planetarian fanart you’ve made or fanart you’ve found around the internet. When posting other people’s fanart (or even your own), please be sure to link to the original submission. You can find the source of a fanart using http://saucenao.com/.

We’re hoping to see lots of contributions made here during the Planetarian Bookclub. If you produce any fanart for the Bookclub, your chances of winning a Key anime DVD or Blu-Ray of your choice may significantly increase 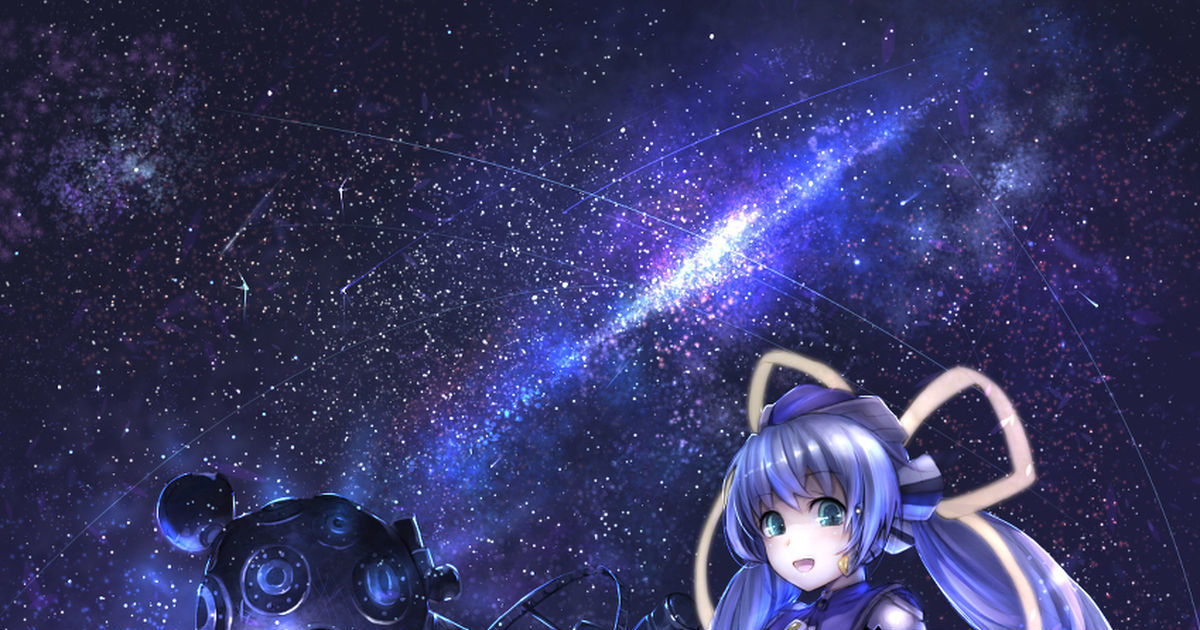 Did you say a Pixiv digging contest? Guess I’ll get started. 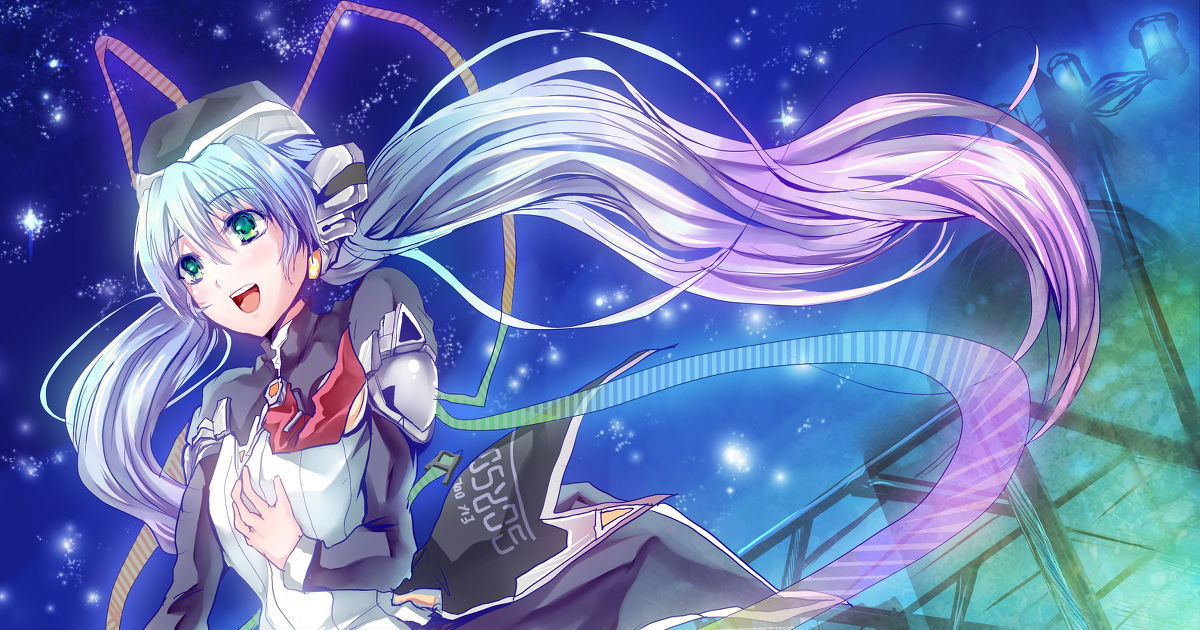 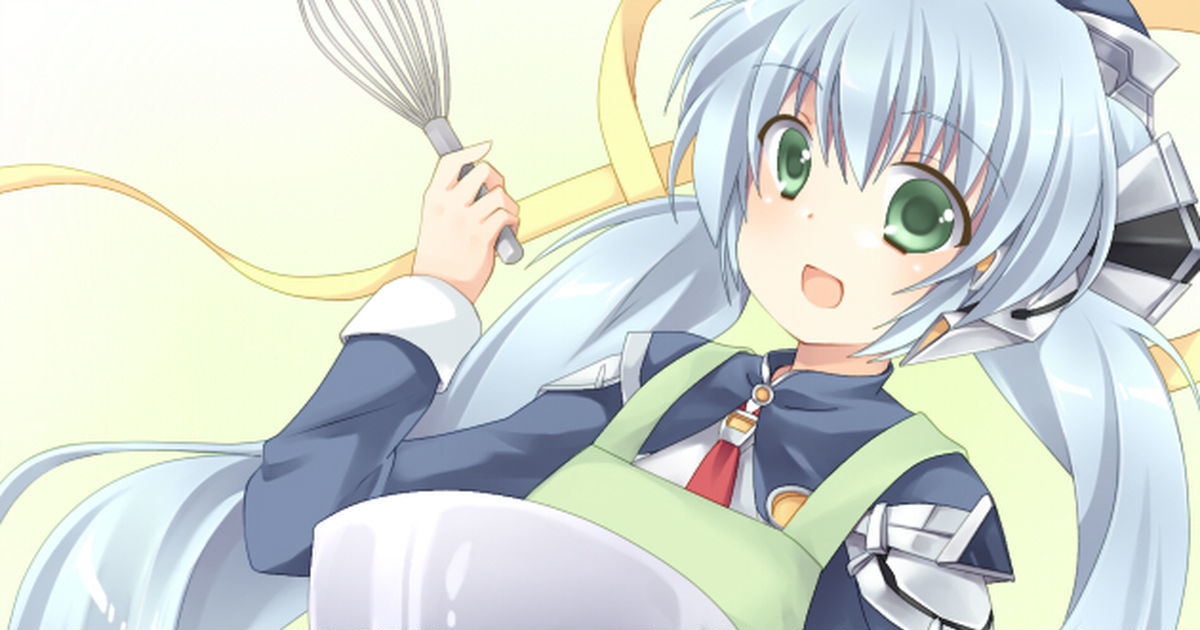 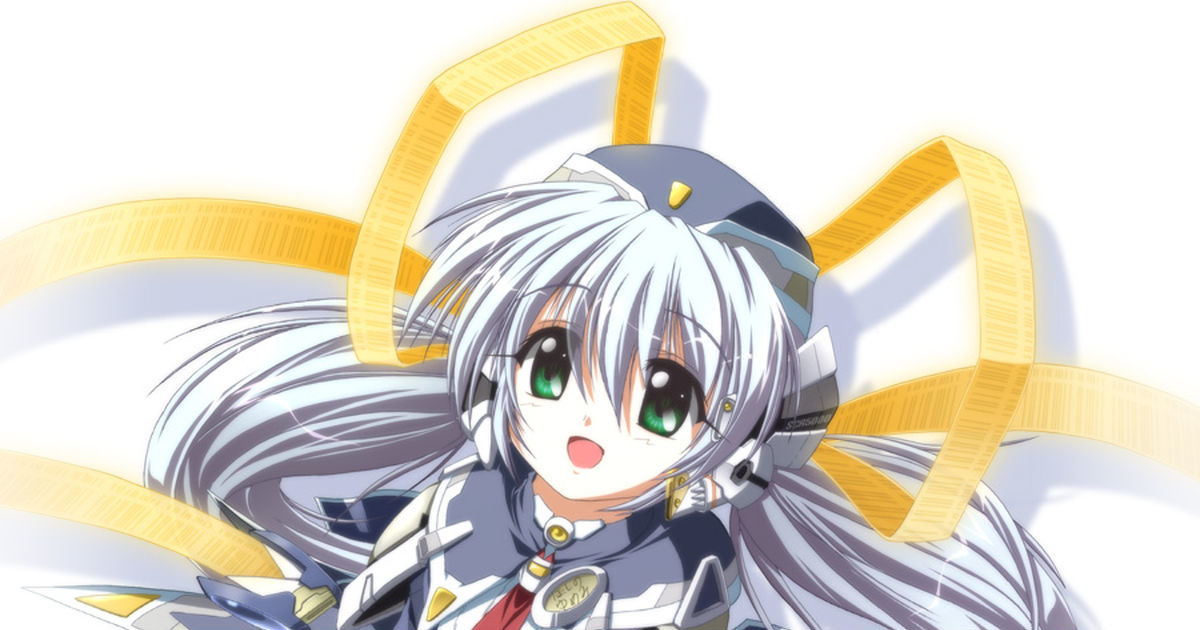 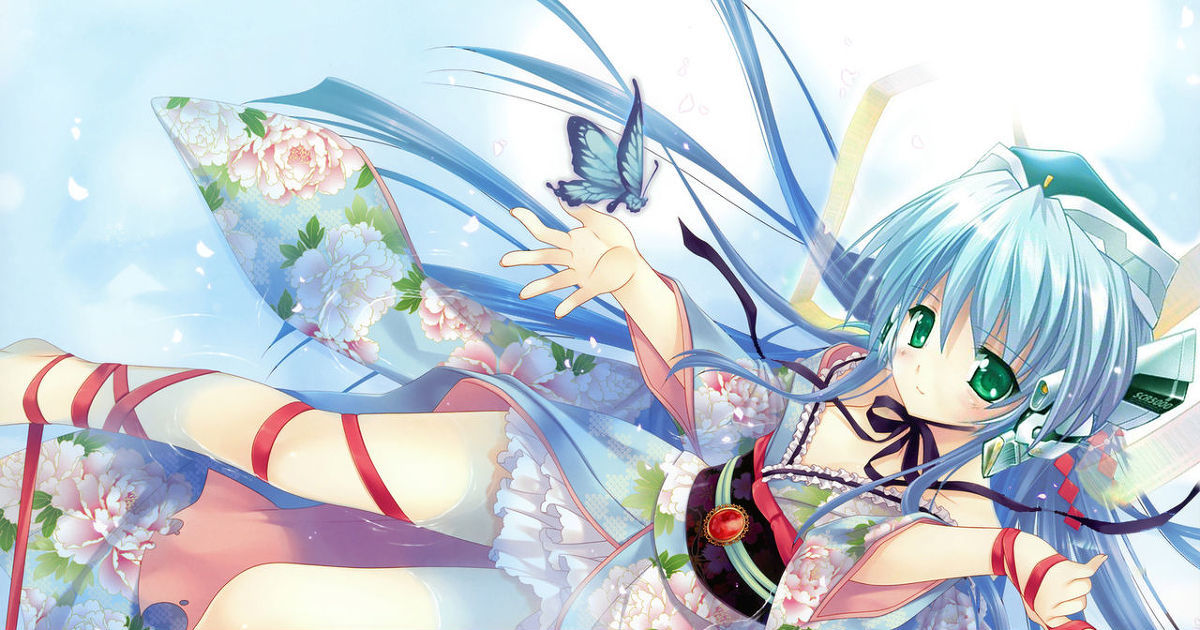 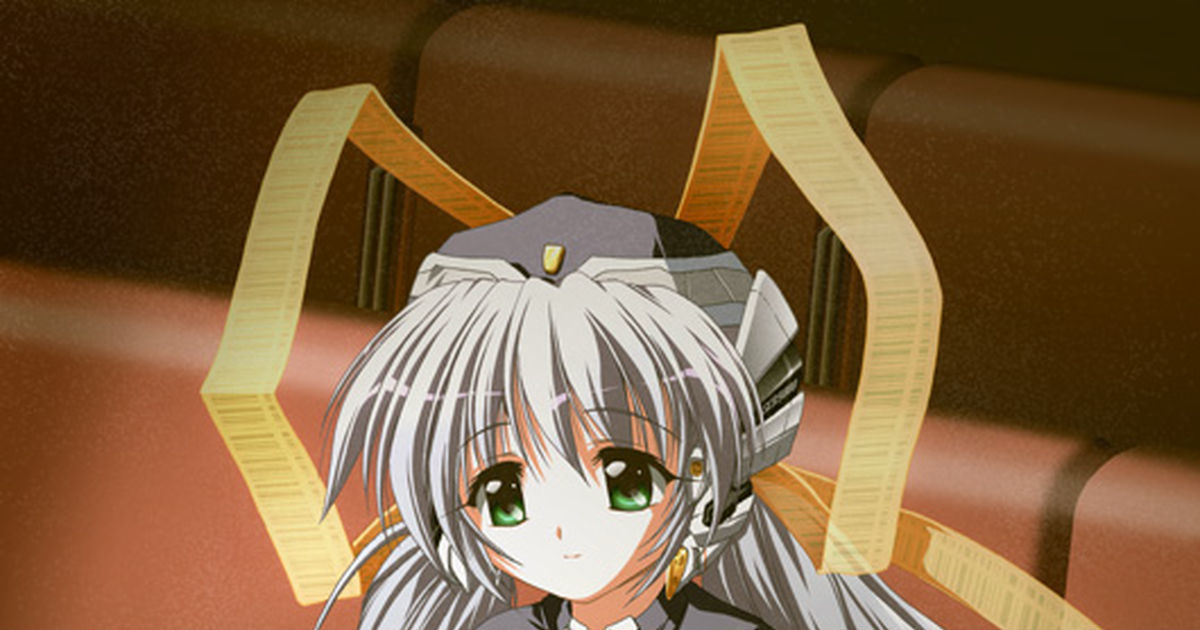 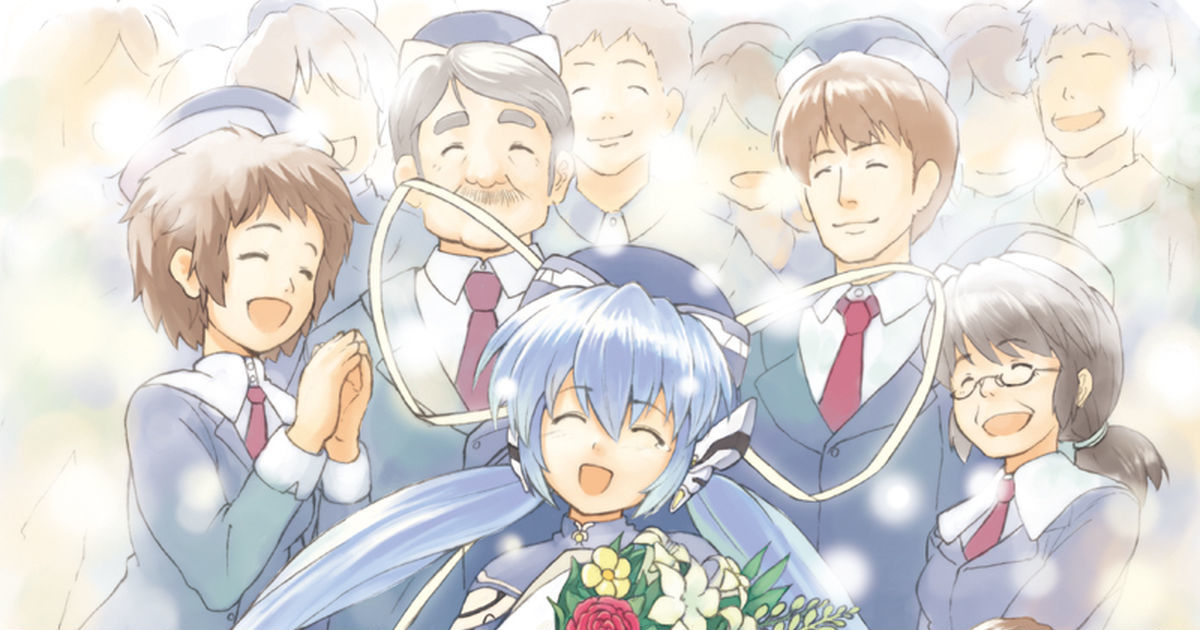 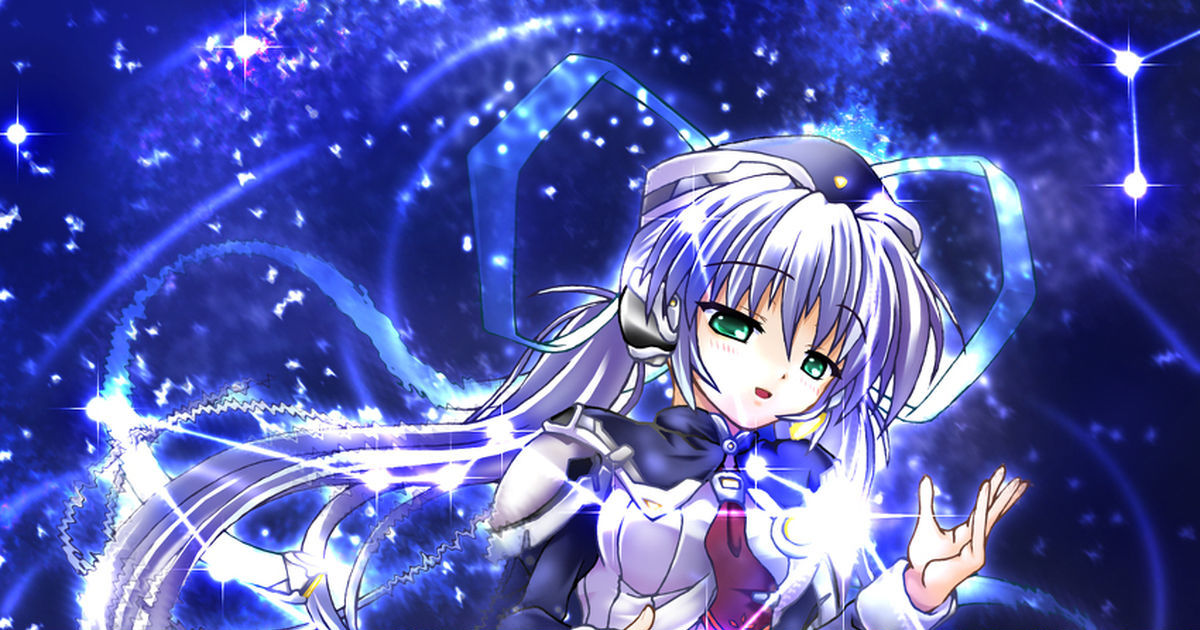 
Artist: 武蔵宮 (Takeshikuramiya? I’m not sure.)
Source: Gee, I have no idea 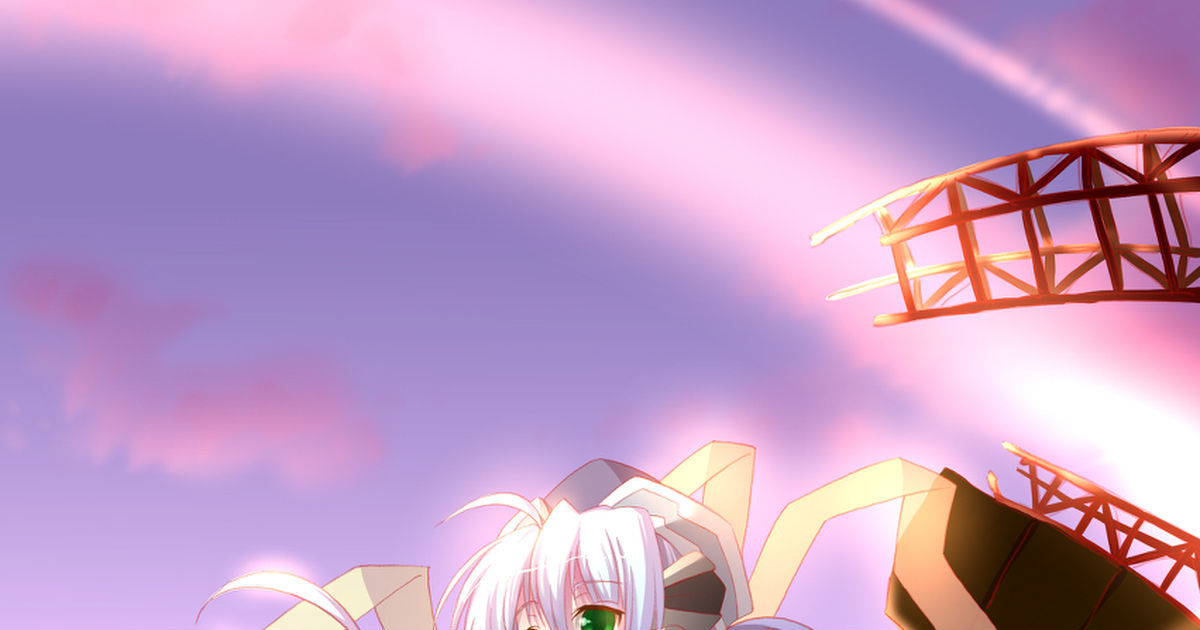 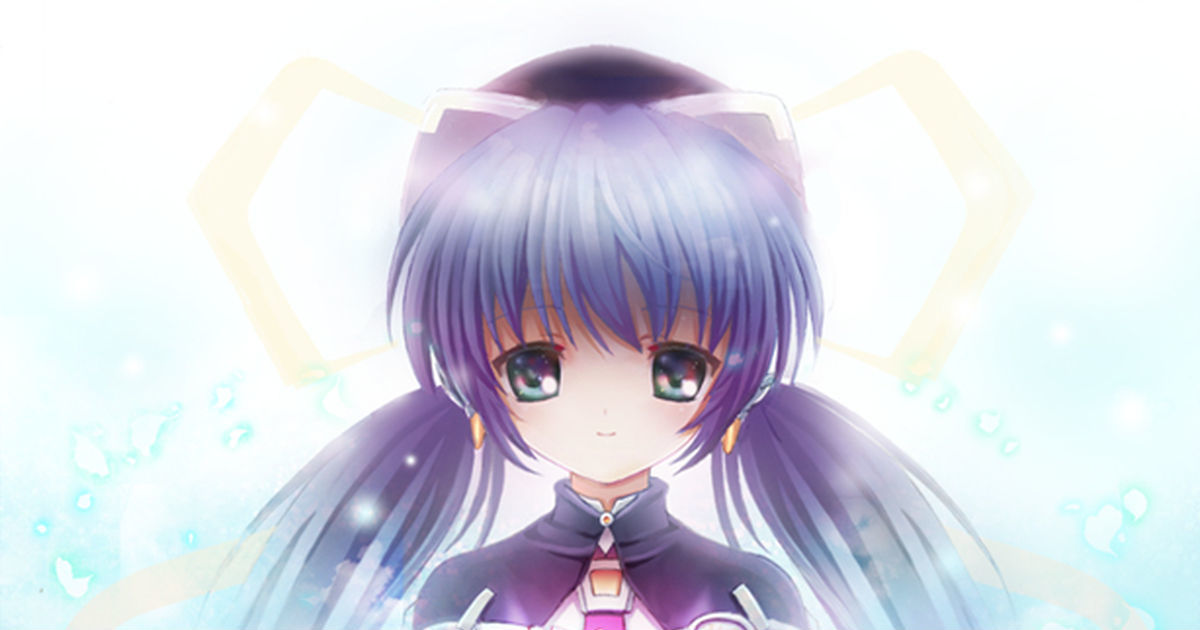 
Artist: Chocolat。
Source: I don’t have anything to say at this point 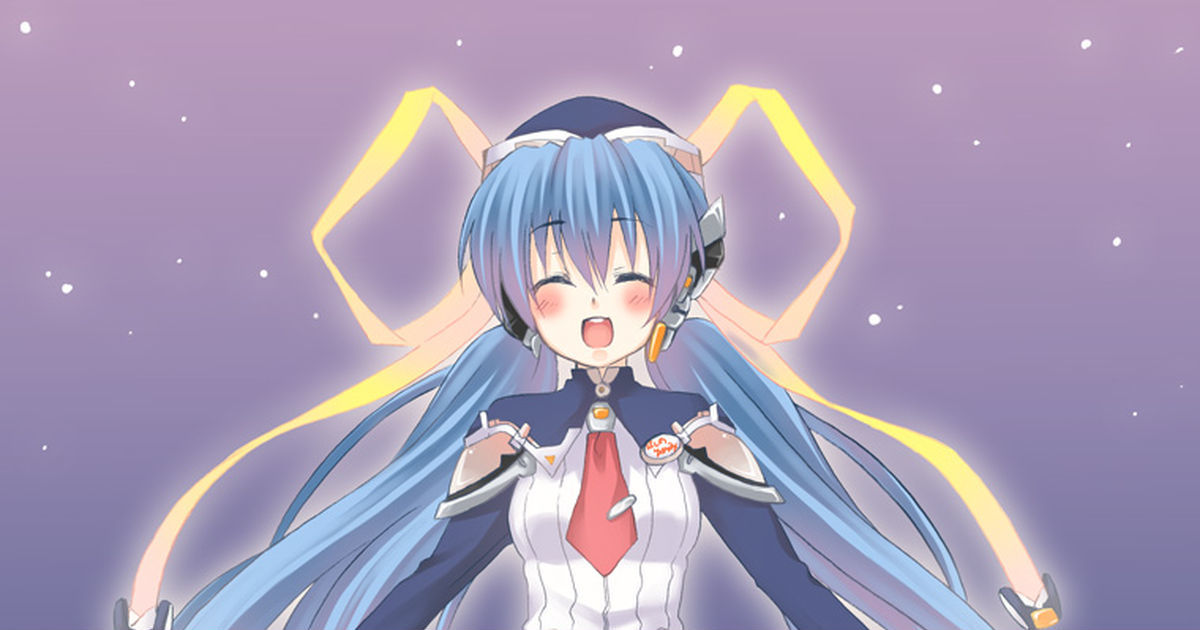 
Artist: 透音 (Yukine)
Source: I apologize for this wall

Okay I’m done for now. I do plan on making some of my own art, though.

Wow, what a nice set of fanart.
Planetarian’s Steam Community Hub would be a cool idea to post some original fanart.

I love that art of the Junker resting on Yumemi’s lap. I really hope some more Junker fanart comes out of all this.

I’m doing some~! Hopefully it’ll be better than my skype call one.

Dude, if you wanted some Junker you should have said something before I started drawing! 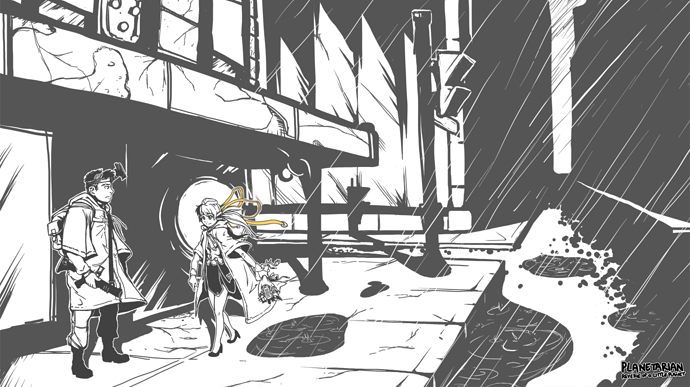 It’s up on my DA account here so you can check that out along with other drawings of widely varying quality or lack thereof.

Currently redoing my drawing of Junker exposed to the rain for the first time. Will repost when done

@Aspirety has requested Junker and I have answered the call! 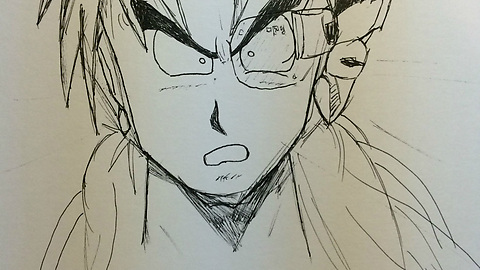 Yumemi’s headset made me think of a scouter, so I sketched it up quick.

The planetarian bookclub is now officially over, but if you post some fanart within the week then we’ll certainly consider exhibiting it in the podcast on Youtube.

Happy Halloween from the Yanderetarian 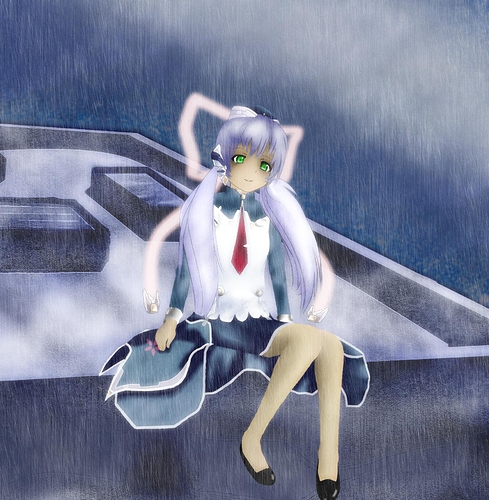 My thoughts exactly. Key tends to be the most emotional and occasionally tragic things out there, and yandere tend to be some of the most tragic characters if you pay attention, but if Professor Oak has taught me anything, its that “there is a time and place for everything, but not now.”

“Mr Customer, you WILL watch the next show with me, right?”

I like that too, it’s nice and gives a peaceful vibe. I also was working on some but sense im new it’ll take some time and i’m most comfortable drawing yaoi than anything else. So wish you guys luck! 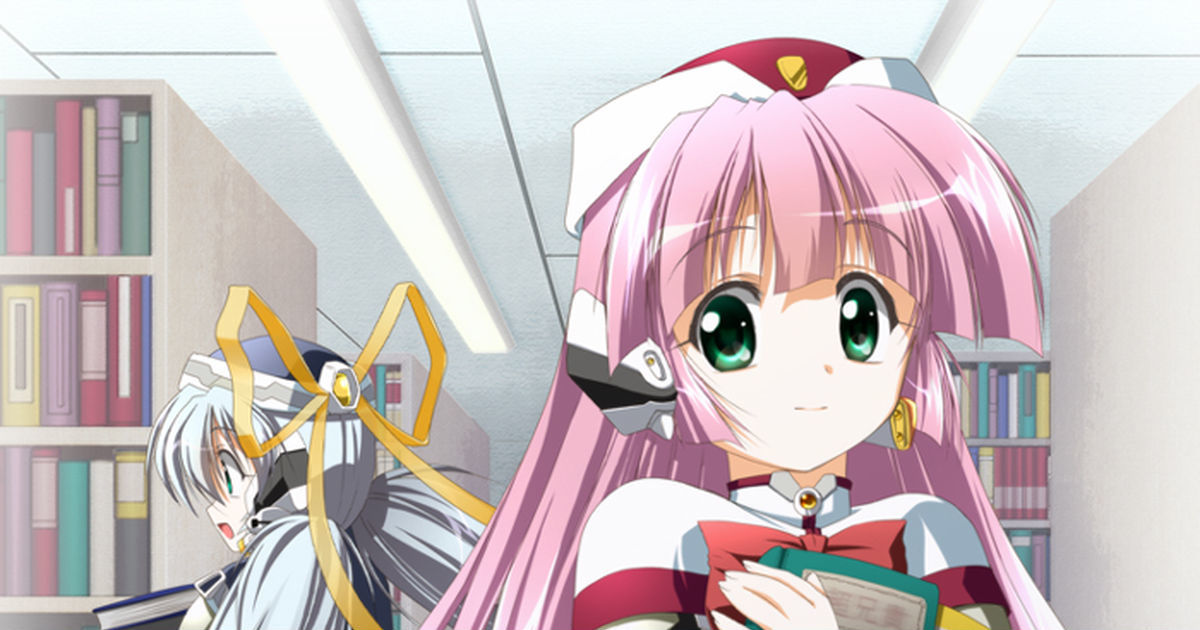 This one actually comes from pixiv, and is one of a few I’ve seen where a fan artist tries to put a face to the other robots Yumemi talks about. I’m torn between thinking this is surprisingly common, or saying this doesn’t happen nearly as often as I’d like.

Hell, I’ve done a design or two but I haven’t scanned or touched that one up yet, so I don’t think it’s really all that presentable.

Note that one of the fujoshi in the lower left-hand corner is, in fact, a personification of Miss Jena. 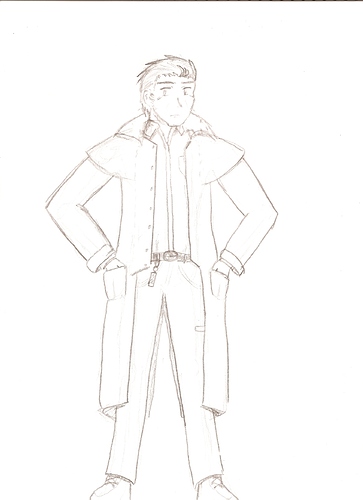 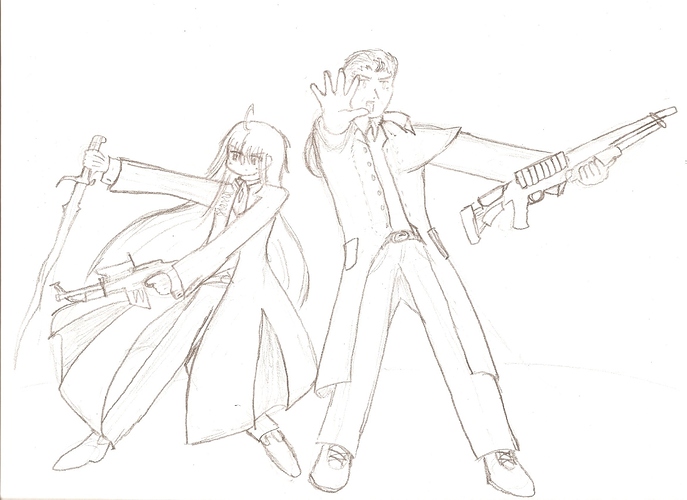 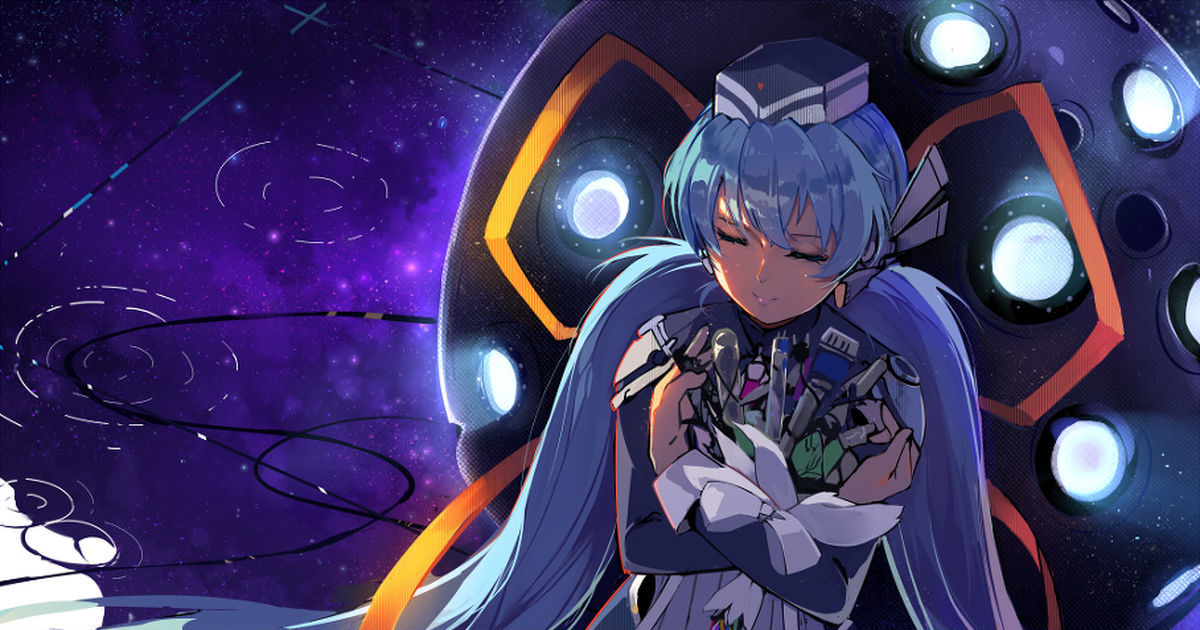 The more I stare at this one, the more I love it. To me, Planetarian is about a set of very particular feelings, a very particular usage of atmosphere, and no fanart ever really encapsulates more than a tiny fraction of it. Even the new illustrations by Komatsu (the original artist) for the HD edition miss the point of Planetarian for me, yet this person managed it almost perfectly, with some VERY impressive lighting might I add.
Also, the watercolor in this one is just HNNNNNNNNGGGGGG 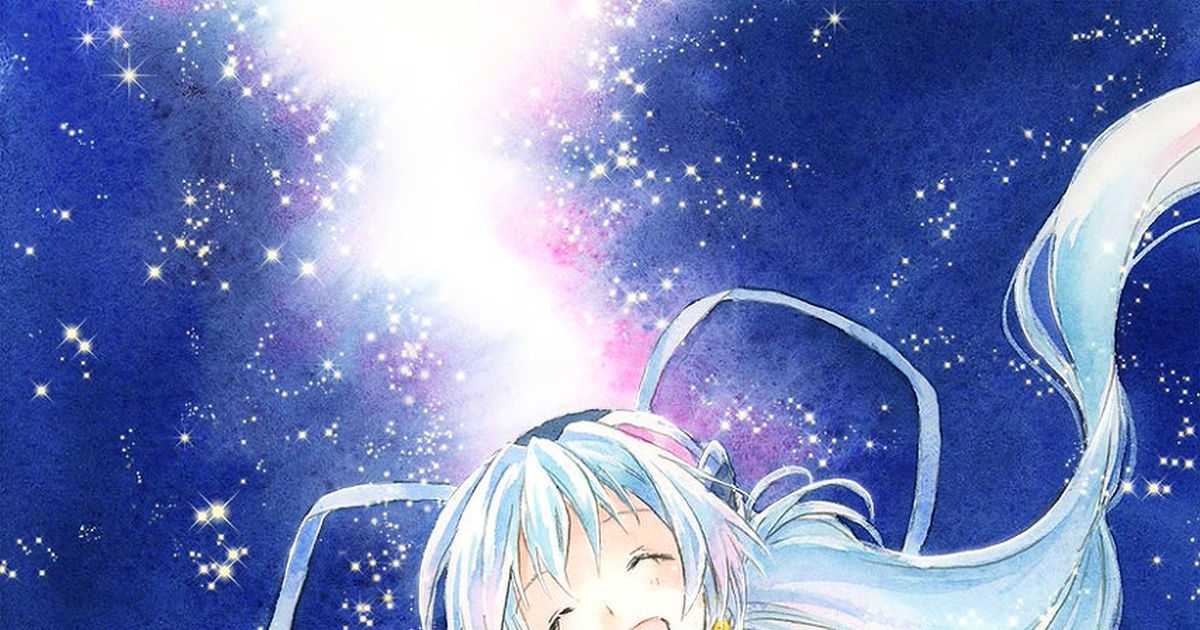