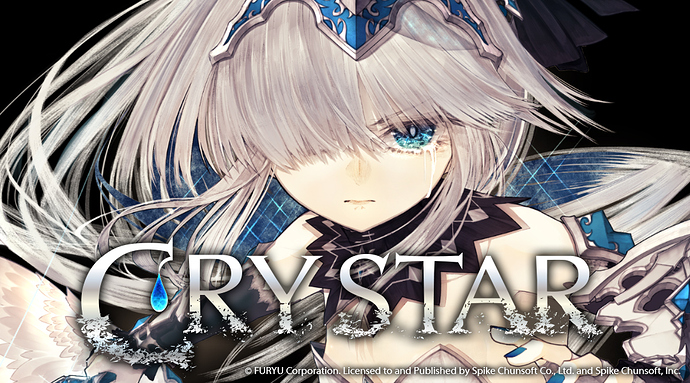 CRYSTAR was developed by Gemdrops and its story was written by Naoki Hisaya (MOON, ONE Kagayaku Kisetsu e, Kanon, sola, Sora no Method, …).

So I’ve finished CRYSTAR recently, I loved it and I wanted to shill it since it’s really underrated and since I really don’t think that a lot of Key fans know its existence (as stated above, the story was written by Hisaya, the guy who founded Key and created the nakige genre with Maeda). Here’s a micro review of it.

Story: The main character of the story, Rei, has killed her sister. Overwhelmed by sorrow, she sells her soul to demons and becomes an Executor. The soul of her sister slowly falls into the depths of Purgatory and Rei will have to be quick if she wants to save her.

The story is very dark and cruel at times, it reminded me MOON a lot. It’s also very sad and, even if it’s not a nakige, the story frequently made me want to cry. Tears and the act of crying are the main themes of the game and it provides some interesting reflections about them. CRYSTAR is also beautiful, epic, has a lot of twists and good ideas, in short, it’s a really good story.
The game is totally different from the recent animes of Hisaya which were very flawed. He has made the story with a lot of care and details and I consider it to be one of his best works.

The chara design, musics, atmosphere of the game are also great but the biggest flaw of the game is its gameplay, which is very poor and repetitive, it’s typically the type of game that you rush on easy for its story.

If you can bear the bad gameplay, I highly recommend the game. 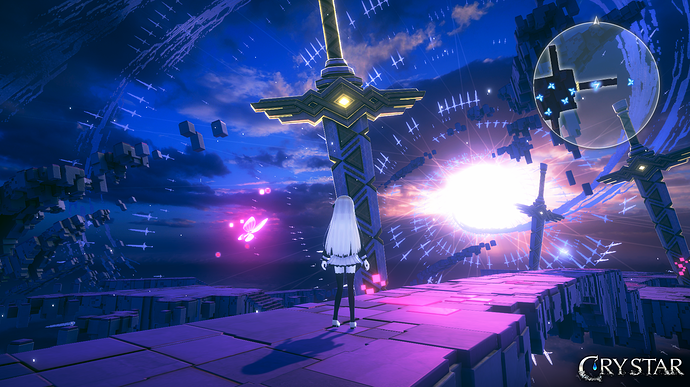 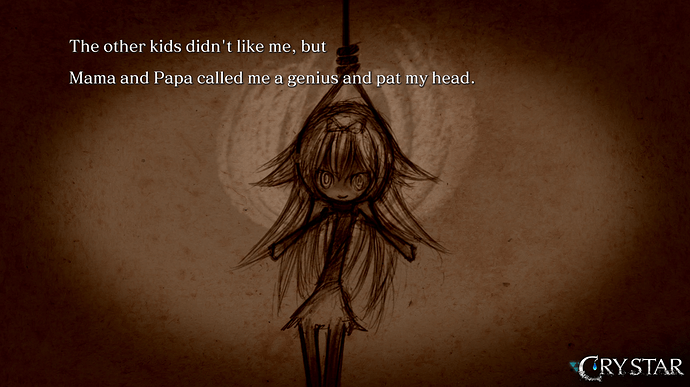 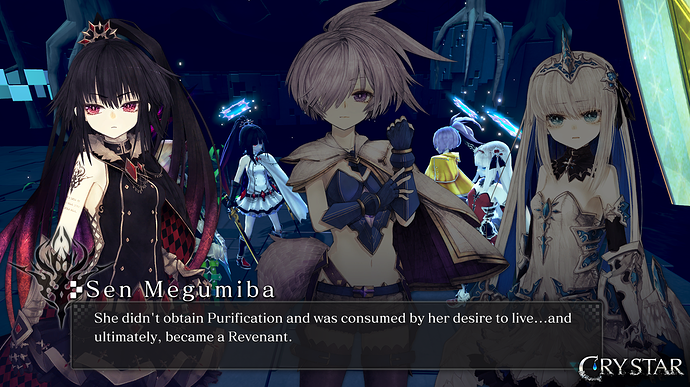