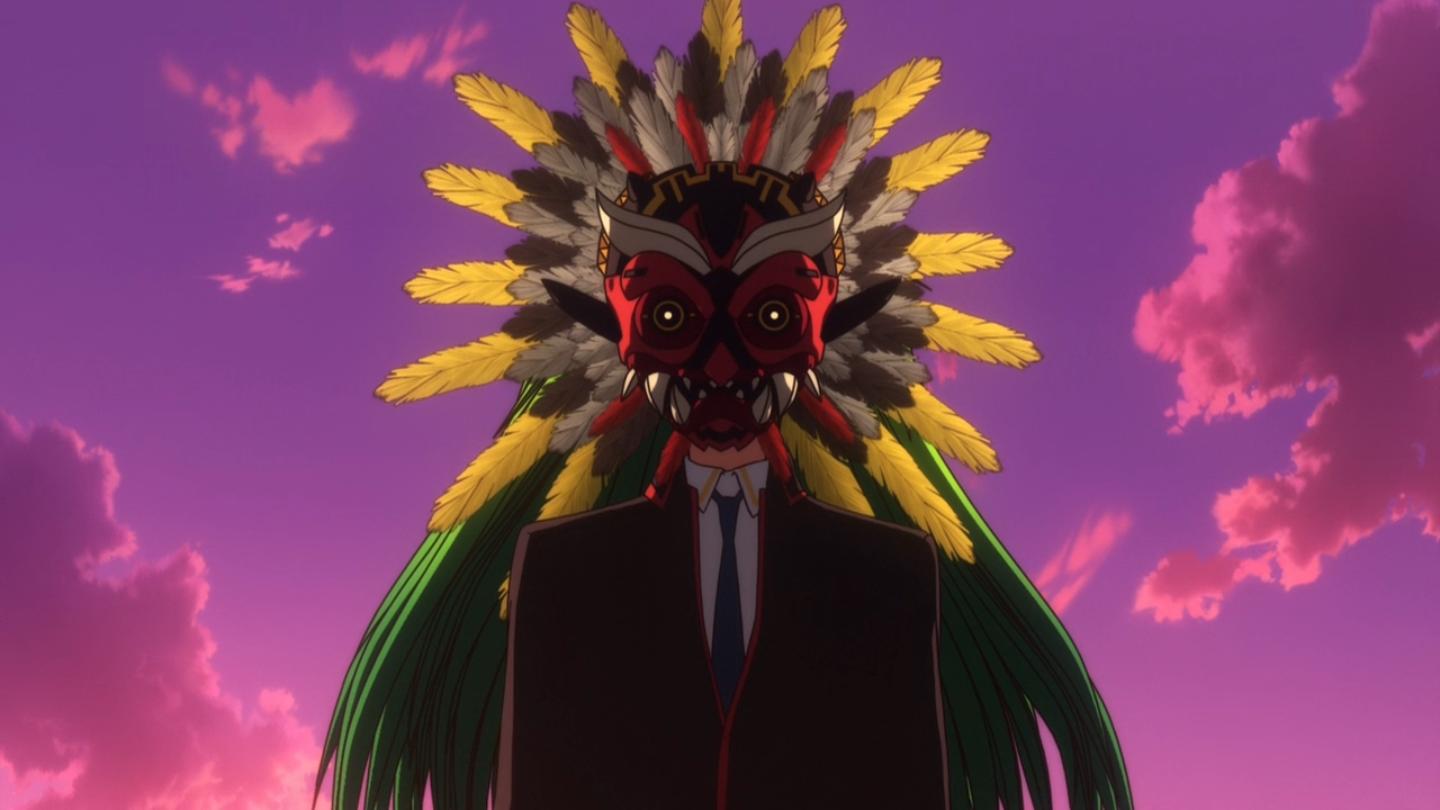 In this event, your task is to depict a meeting between characters from two or more different Key works. This can take any form you can imagine: a drawing, a photoshop, or even a written interaction. Be creative!

All teams who participate will receive three Light Orbs, with an additional Light Orb to the community favourite.

Kengo is putting his kendo skills to the test against Sakuya. 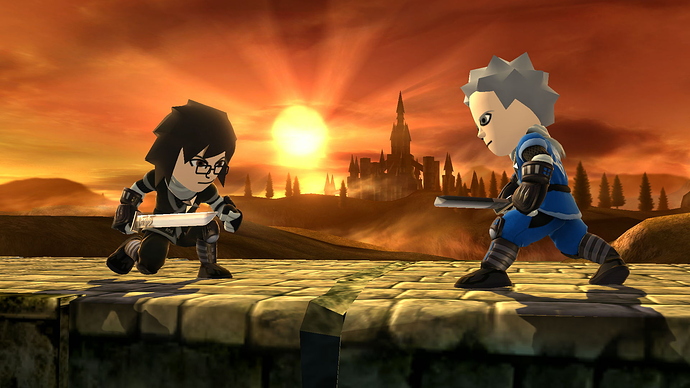 Yoshino and Masato are trying to see who is the strongest. 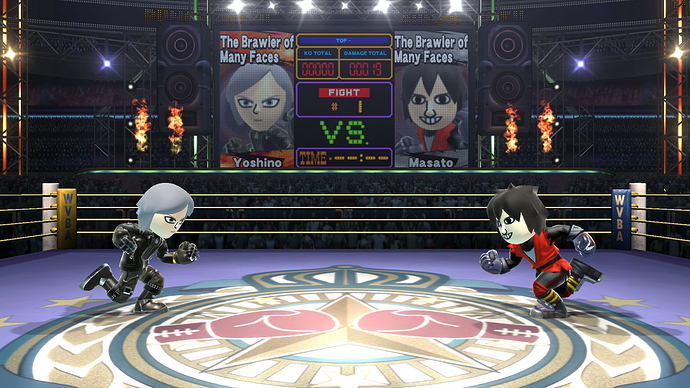 Rin told Nagisa that cats are better than Dango… 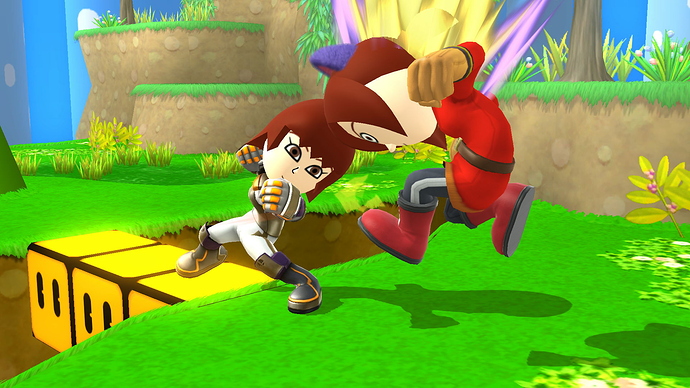 …Kotori’s here to cut that shit out. 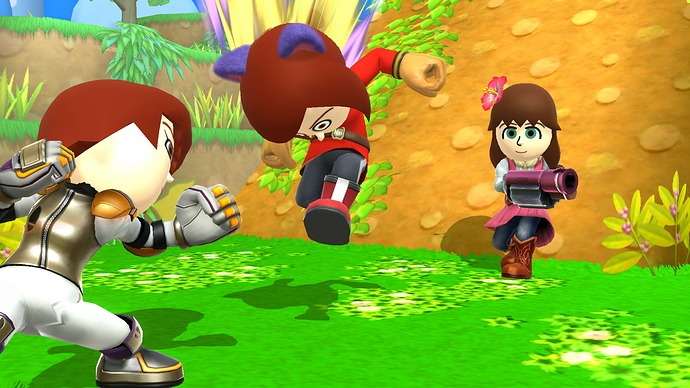 Lucia and Tomoyo team up to take out the town’s bad element. 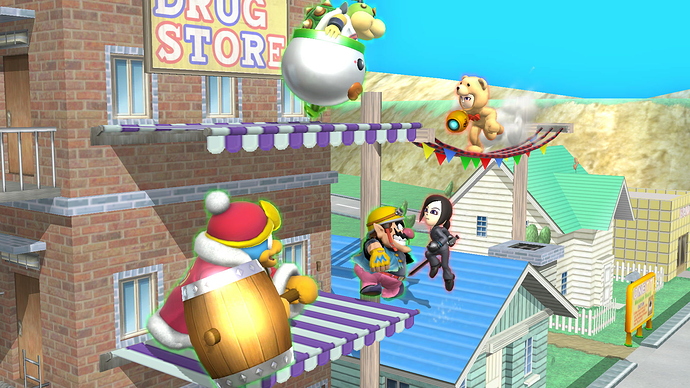 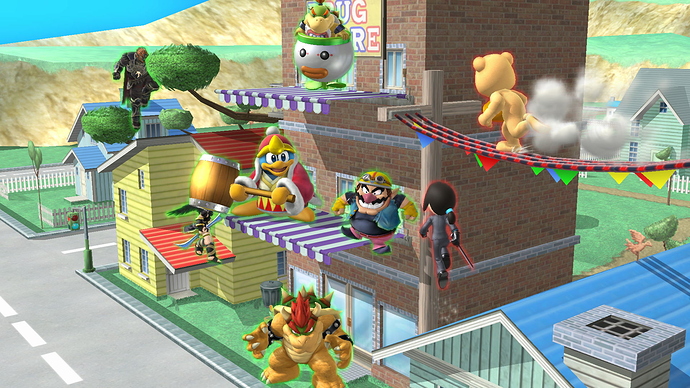 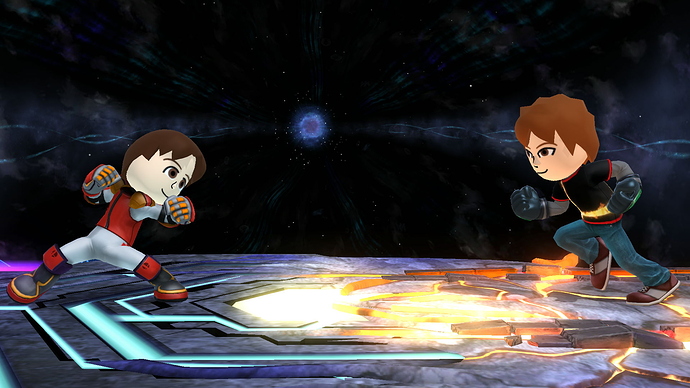 This is part one of two for our entries. The other entry is being worked on so here is our first one.
Here are the animal mascots from each game having a picnic under the cherry blossoms. They each brought a notable food item to share.
Everyone is enjoying, except Piro with the bread and Chibimosu seems to be enjoying the jam…hmmm

Team Chocomint: we may well have two entries for the Crossover Meeting, if so only the other one should be considered for the vote and this one just for a bit of fun…

Sanae-san has struck out for independence and creative freedom to set up her own bakery with “artisanal” produce for a market that will truly appreciate her, erm, talents. She is about two interview two candidates for vacancies. 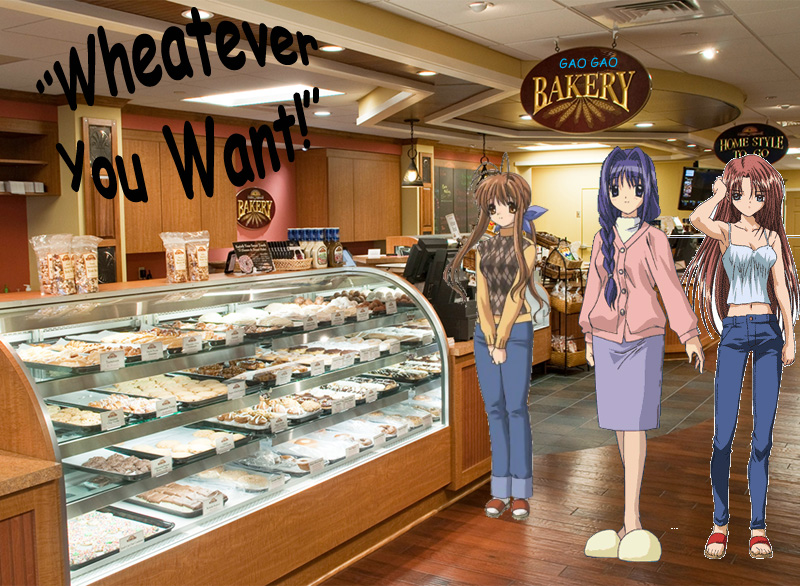 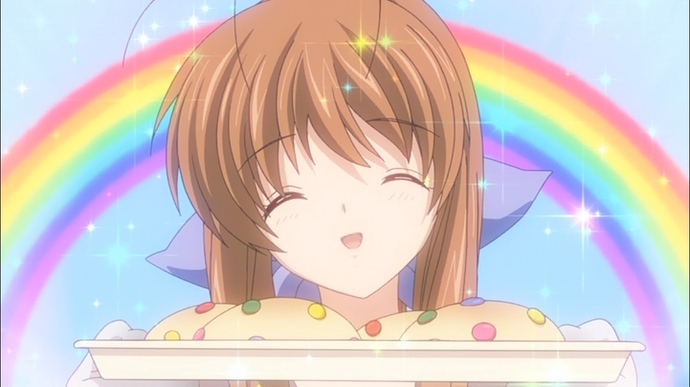 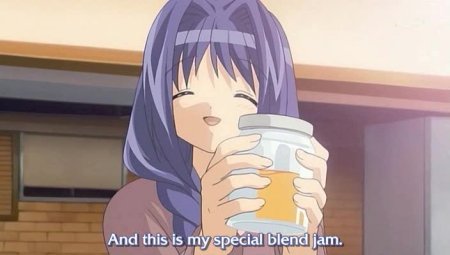 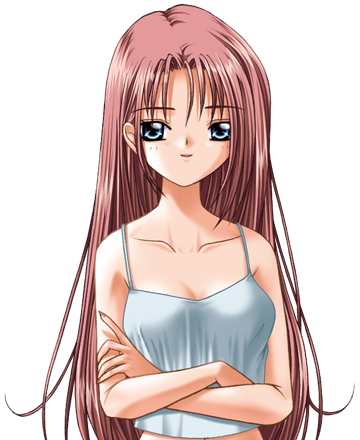 Another entry for Team Chocomint! An illustration for the two characters featured in our previous fan fiction, Misuzu and Nagisa! 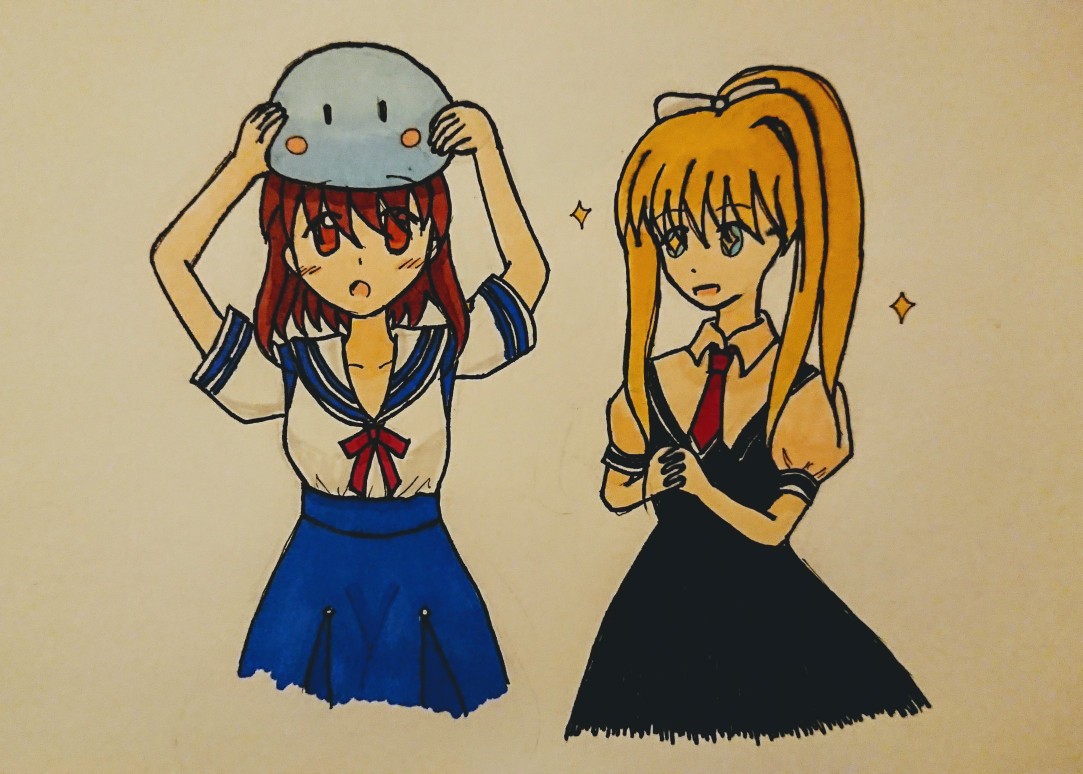 Yo CJ here for Vitamin C. I have a lot of content here but the whole story is essentially major spoilers for Clannad and some spoilers for Planetarian. As much as I would love everyone to read this, it’s literally impossible to try to make this spoiler-less. I was super excited to work on this project since I’ve had this idea for at least a few months now and I finally got the opportunity to put it together. But this was not all my work. Thank you to @BeanCurd for her wonderful art and @Naoki_Saten for edits and suggestions. So without further ado, I present the Clannad x Planetarian Crossover:

Thank you so much for reading (hopefully)! I still feel like there’s so much more to be done with this crossover. I also can’t believe something like this hasn’t been done before since the behaviors of the characters just work so well together. Even though this project completely destroyed my sleep schedule, I really enjoyed every aspect of it. Seeing BeanCurd’s art of this scene was like a wish come true (heh). Maybe someday I’ll expand the story to integrate all of the other ideas I had for it. Also, I threw a bunch of different references to the original works into this story (I guess that’s probably how fanfics work anyways), so I hope you have as much fun finding them as I did writing them. Now hopefully when I click reply it won’t say it’s too long…

This is the second part of our entries as Team Happiness.
I don’t do much art, but I thought how to best to write a Key crossover.

That’s when it hit me: a lot of the “magical” elements in Key works could be correlated with each other. Thus, forming the Key Cinematic Universe: a crossover of everything Key. Starting off with three series: Charlotte, Little Busters! and (supposedly) Angel Beats! (because they’re the only ones i know well) The only problem is, this is super spoilery and requires you to know the endings of both Charlotte and Little Busters!. This is how I imagine the interaction would take place:

I’m still working on the details, but I hope this was okay. I’m getting the feeling that what I’m writing is just some cheesy fanfic, but whatevs. I feel like this has got a lot of potential with a better writer, lol.

Thanks for the submissions everyone! Vote for your favorite below:

No contest imo. Vitamin C’s entry is goddamn amazing. Is it bad to say that I like this more than the canonical ending to clannad?

It ties in perfectly to planetarian’s canon too, and like, could’ve totally been a thing if they coordinated a bit more, considering they were in development around the same time, haaa.

I did this pretty lame one for a giggle, it only works if you know the game though…

The Last (Beat) Of Us

If I could I would really want to ask Yuuichi Suzumoto what he thinks about the two meeting. Or maybe even just showing him the picture might prompt him to talk about it who knows…

More like I don’t know how to speak Japanese… Yet

I could help be your interpretor! Maybe when I have more free time I could translate our entry