Hey guys! I’ve been talking with @RyuuTamotsu and @Whitecrow, and they recently proposed to me that they’d like to create a doujin manga for inclusion with The K.E.Y. But we’ve been talking, and I thought that instead of just making it a single small submission, why don’t we make it a full-spec companion to The K.E.Y.? Maybe an optional bonus you can get when you acquire The K.E.Y. Improving on that idea, I suggested to Whitecrow, why not invite members of the community to help collaborate on this manga?

And that’s where we are now! @Whitecrow will be in charge of art while @RyuuTamotsu is in charge of writing, but what we’re hoping for is inviting some of our esteemed artists from the Kazamatsuri community to draw guest panels for the manga! The idea we’re running with at the moment is a crossover manga featuring all of the Key protagonists meeting together, probably in the Angel Beats! afterlife, reflecting back on their lives. My thought was that we could have flashback panels illustrated by guests in the Kazamatsuri community.

Oh, and if you have any doubts about Whitecrow’s talent, check out his amazing Rewrite doujin here! He’s the perfect guy for the job.

So, now we turn to you guys. I’d like you to nominate artists from the community who you believe would be fit to illustrate guest panels for the manga! Even people who aren’t active on Kazamatsuri. Or feel free to volunteer yourself! I know we have some really talented people here, so don’t be shy!

Whoa I finally I logged in
So Thank you Aspi for making this a topic!
Looking forward to work with you all!!

[note]
For those who want to help but can’t draw
I think We’ll need a typesetter, and a toner ( The one who paste a screentone on the manuscript, Digitally using photoshop, or mangastudio )
For the toner, I can teach the basic to you! if in any case you’re still new at this but want to help OuO
It’s not that hard OuO
So feel free to ask!

Could I be able to contribute? This sounds like fun!

Do you have any examples of drawing in manga illustration style?

I can do typesetting.

I had sent these to Whitecrow but I’ll share them here too.
These were two pages I did for a Shelter comic adaptation for a graphic novel class. 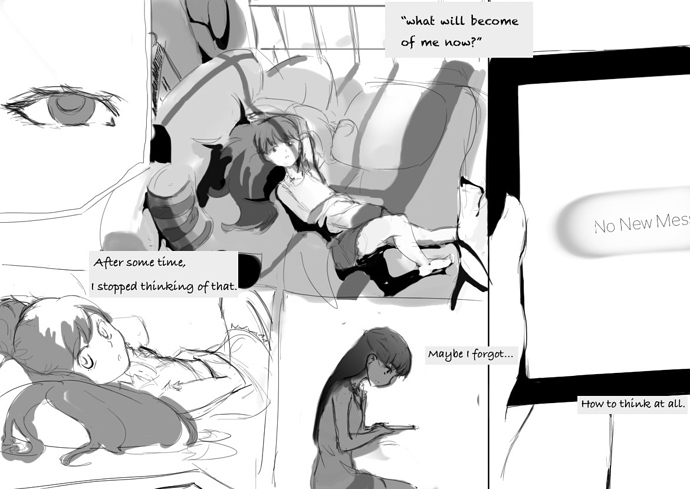 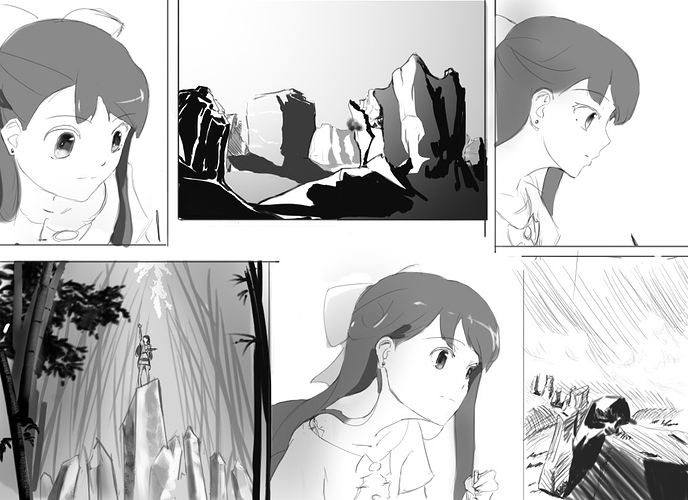 Your art is almost as wonderful as you, buttercup

I’d like to volunteer, though, my style is pretty messy.

I did a Shuuen comic a few years ago, which should be righhhht here