One such theory that comes to mind was from a sh*tposter from days past. (Lucia and NSFW) What if Lucia’s breasts contain poison and Kotarou has to drink from them to survive?

I never thought I’d be opening a topic with that…

What if Komari was (Rewrite plot spoilers) an incarnation of The Key who was trying to prevent salvation with her spiral of happiness? Maybe those ribbons aren’t just for show.

What if (AIR/Rewrite spoilers) Rewrite is actually AIR’s sequel, and it will be a trilogy… in fact almost everything is just one big story.

I proposed this ages ago and you shut me down!

What if Little Busters was good?

At the end of Tomoyo After Tomoyo goes on to help many many people, as seen in the VN. What if, by helping so many people, she unknowingly collects orbs of light to grant her wish?

What if (Rewrite)Terra was just another simulation and Oppai is the real true-end, and Kagari just hates it too much to admit it?

What if Kinniku Sensation is the true ending, and every thing we have known about Little Busters is all a lie. 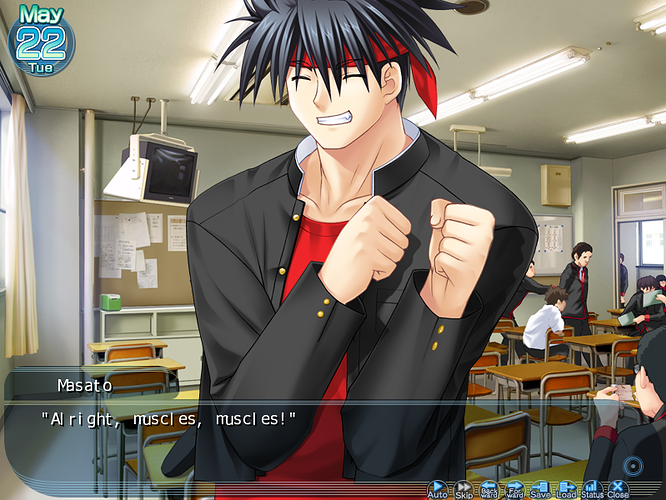 At the end of Tomoyo After

(Charlotte & Rewrite) What if the (terrorist) organization which the one-eyed Shinigami fought is actually Guardian?

HOLY… this could be actually true :'D

Remember when Kyousuke went back in time to become Haruka’s father? 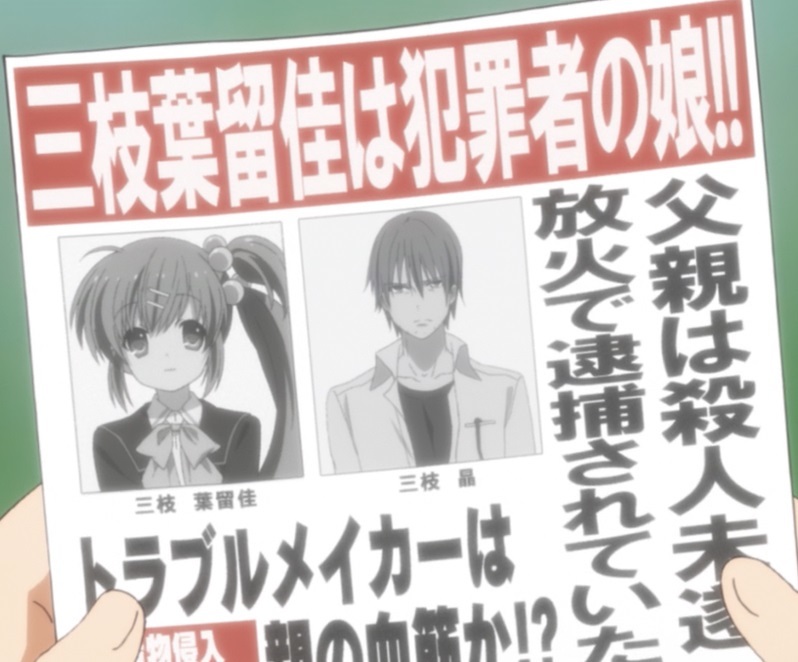 I wrote a rewrite air thing in another thread… I added some more to it.

So this is spoilers for Air and Rewrite… Yukito controls the puppet like a summoner and on top of that turns himself into a bird, sort of like how kotaru turns himself into a tree,Yukito is part of gaia He is on a journey to find the key but his cover story is that he is search for a girl in the sky because the key (kana) has wings instead of ribbons this time around. The wings are like the aura as it can be imprinted into people but not fully, the curse guardian (aka the monks or whatever they were) bestows on her comes with the wings. Also gao gao stegosaurus is a secret brain washing plan to trick you into selling you soul to the earth dragon who seems to be a dino of sorts. Once you are obsessed with one dino more are sure to follow resulting in giving up you life force to the mighty earth dragon dino. potato is an early beta version of the black dogs there is no way that thing is just a dog. It is some sort of summoner created thing. With all of these connections you have to admit the two must be related.

Remember when Riki went back in time to become Kud’s mother? 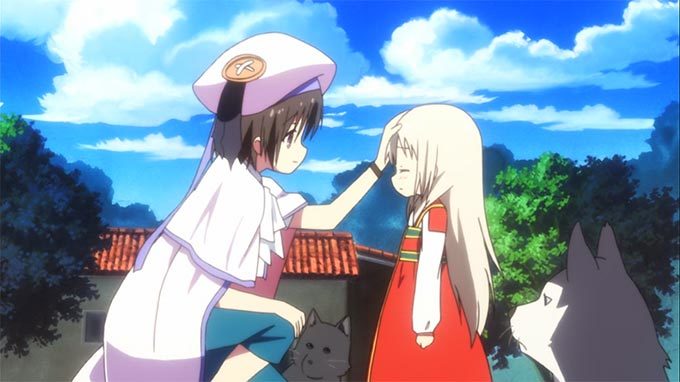 gdi aspi you are killing me 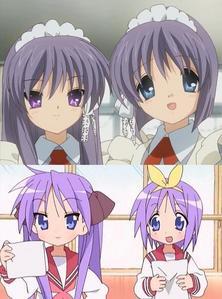 *Sourced from the Wikipedia.

This topic is a legend .
I have a lot of theories, check this one out…
(Rewrite)

when I saw the scene where Kotori’s familiars (her mom and dad) carried their weapons, and went to fight the black dogs… they looked like Nagisa and Tomoya from behind (for me at least)

Or it’s the other way around that Takamatsu reincarnated into Takajou.

Well I saw “theory” and got really excited. Luckily, I actually do have a Key-related theory. This may or may not be confirmed of debunked in the Little Busters! visual novel or in Little Busters! EX, but I’ve neither read the VN nor watched EX. If it was addressed in either, please don’t tell me: I’d like to find out on my own.

I have a feeling that Shou Saigusa, the man who was introduced as Haruka’s father may in fact be Kanata’s father. At first, I thought of that being an ironic twist of fate the Futaki family agreed on the wrong child for being their heir, but when I rewatched the anime, I started to honestly consider it as a legitimate possibility. This is supported by the fact that she did visit him while he was in jail, this being an opportunity for him to tell her the truth if that was the case. In fact, I think he did tell Kanata that he was her father because every time she refers to him in conversation, it’s always as “Dad” or other similar title.

Why do you guys all have such insanity in your theories, the furthest I’ve reached is the A in A-chan’s name stands for April, because her birthday is on the first of that month.