Rewrite: On the routes where Kotarou was in a coma, Luis tries his best to save Midou and Tenjin (in the anime Jasmine dies earlier and Tenma was with them, in the visual novel it was only three children counting Jasmine…). But since Kotarou was not there to carry them, Midou created his Familiar with the flames of the bombardment to save himself. As Kotarou was not there to take care for them they ended up in Gaia because of the powerful Midou Familiar. 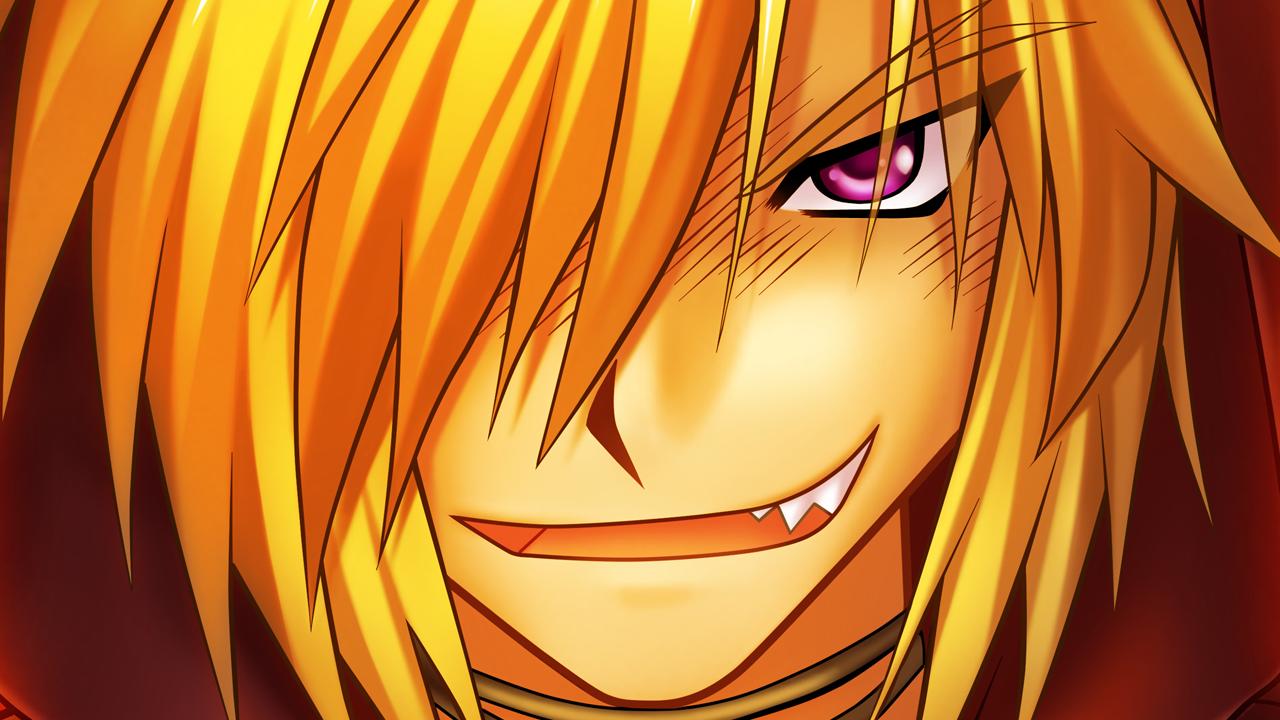 The other day @Pepe asked “Why butterflies for Summer Pockets?” While Echo’s theory does have merit, I think I have the answer. You see, I’ve never caught bugs irl, especially not butterflies. But do you know where I have caught butterflies? That’s right, Animal Crossing. And where do you put those caught bugs? In your pockets… your Summer Pockets.

I don’t know if this one has been already posted here. I recall a long time ago some comment saying that Angel Beats is conformed by ideas that Jun Maeda don’t used for Little Busters, and some from Little Busters also, so could be that originally (Little Busetrs, Angel Beats spoiler) the big twist in Little Busters were that everyone in that place were already dead including himself and he needs to grown up and put his mind in order to be able to reincarnate?

Kyousuke and Rin are originally aliens. When their planet was dying they were sent to earth in a escape pod. They landed in Japan and a family found them and adopted them.

Kyousuke created the world when he had unconsciously activated his alien powers. At the end of refrain Rin also actives her power and creates a new world to save Kyousuke.

If this is the one thing I am remembered for on this forum I can die happy.

A post was merged into an existing topic: Key Fanfiction!

Random theory: what if Kagari is actually a mandrake 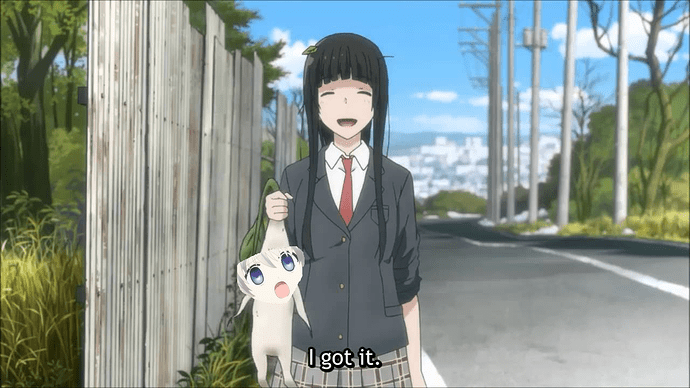 Major MOON., One, and Kanon spoilers!

Prepare yourselves, my children, because I’m about to open your eyes and blow your
mind.

I was rereading Mai’s route of Kanon when I noticed it.

(I’m just gonna put it under a details box so I don’t take too much space.)

In summary, Shiori is the evil mastermind behind the suffering our heroines experienced in all of MOON., One and Kanon! 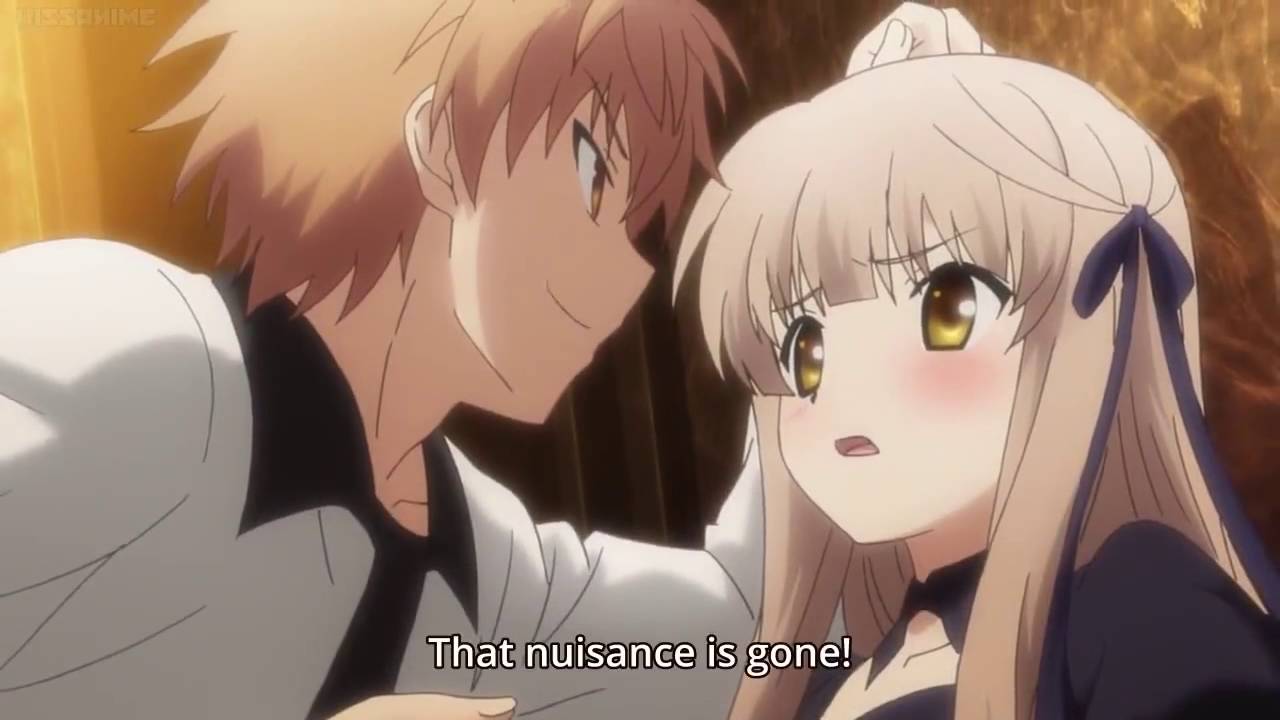 Meanwhile, in another dimension… 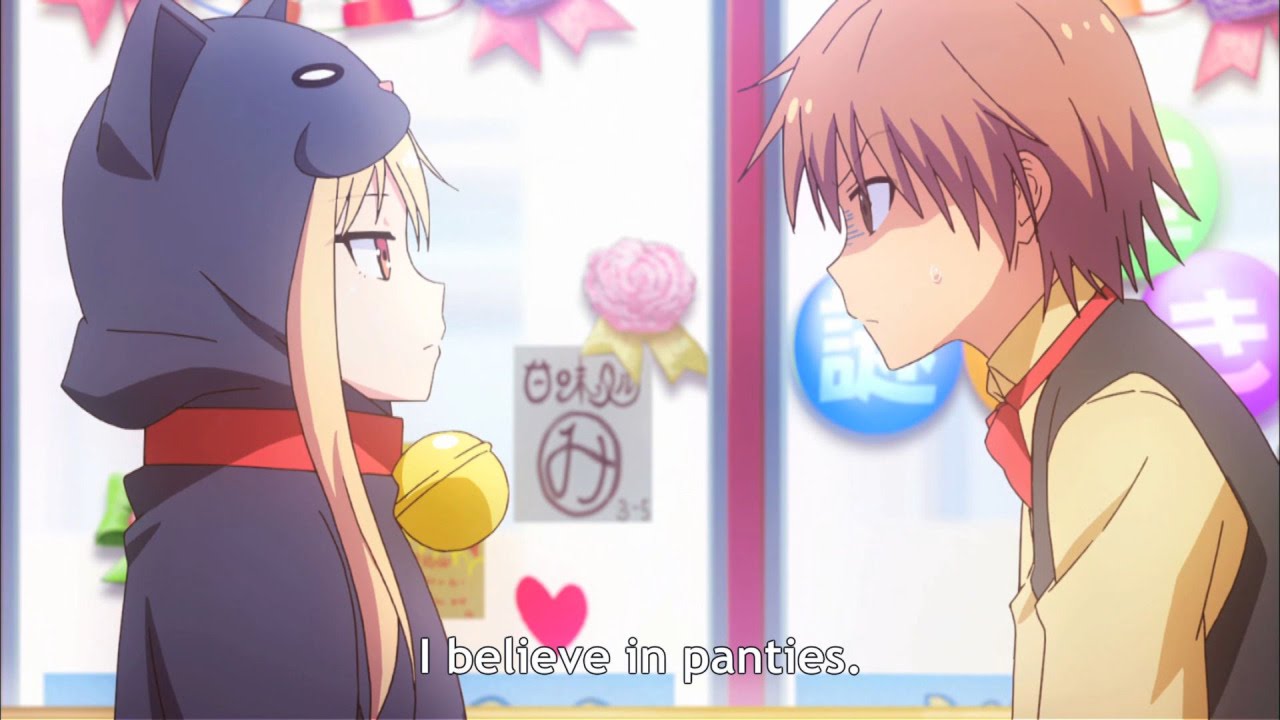 What if in Planetarian…

The Earth is flat

Jun Kitagawa is trapped in an infinity loop, watching Yuuchi go through every timeline in the original visual novel. He sees every heroine Yuuichi abandons die or suffer greatly, and resolves to end their pain through creating a golden timeline where all goes right, known as Kanon 2006. Here, he does things like point out Shiori standing in the courtyard before Yuuichi notices her and finds the angel, causing events to happen faster and allowing Yuuichi to help all the heroines instead of just one. He’s been through so much pain before, falling to the dry nihilism we can pick apart during the visual novel where he isolates himself to the point of not being a character, only to slowly reconstruct what it means to deal with the same loss that all characters experience. He realizes the only way out is to do the right thing, to be the guiding force into solving Kanon.

Kitagawa looks on from a distance as Yuuichi and Ayu embrace at last and says, “The moment I saw those two I knew with perfect clarity that at long last all had been forgiven.” and finally his life, frought with demons and hellfire, had found peace. Kitagawa, his eyes dilating in the winter light, looked upon the two, the happiness that had finally been found, and cried, cried the tears held back for so long.

I’m afraid that theory is not as ridiculous as you may think - because someone has already caught onto it, as far back as over two and a half years ago!

Akiko’s Jam is made from Mr. Minase.

I mean, the jam is mysterious, having an indescribable taste, only Akiko can make it and she refuses to divulge it’s ingredients are, Mr. Minase is completely absent with no questions asked.

I did wonder if someone else had proposed it but didn’t see that post. I hesitate to say “great minds think alike”… 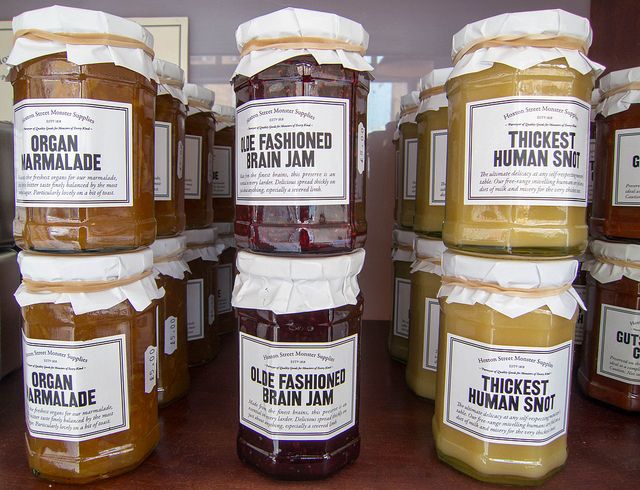 Jun Kitagawa, driven by his ambition to help Yuuichi, sacrifices his (off-screen) fulfilling relationship with Kaori in the visual novel to help Yuuichi solve all the girls’ problems in the 2006 anime. 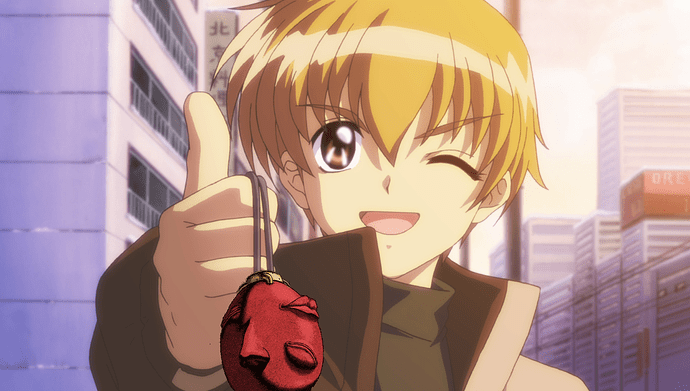 Kanon spoilers There is a lot of debate on whether the Ayu that Yuuichi spends time with is the real Ayu, but what if she is the reincarnation of the tree that Ayu fell out of, returned to lead Yuuichi back to her

I don’t think it is a ridiculous theory because the tree could be a metaphor of Ayu’s good memories with Yuuichi which, I suppose, lead him in a dream where he meets Ayu again and can remember what he forgot in order to fulfill his promise and returns to her. But what’s good with Kanon is that we can imagine a lot of theories.

Spoiler warning for Mob Psycho 100’s manga (not yet adapted in anime): I’m fairly convinced that the aliens that Tome and friends met came from the planet that the early Key heroines inhabited 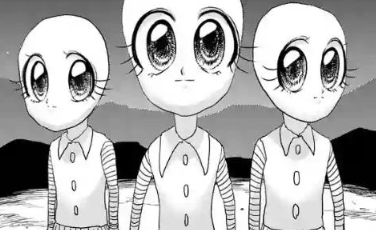