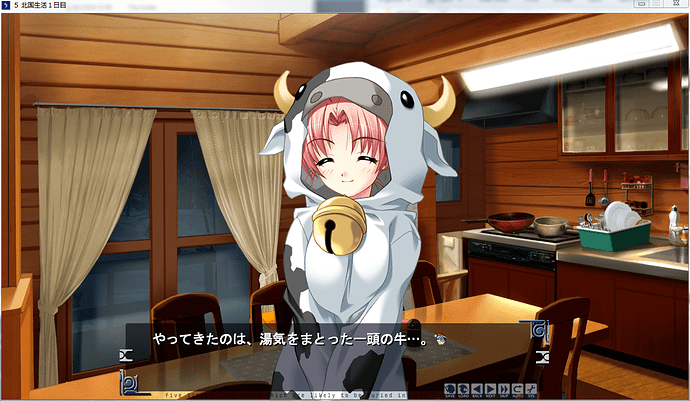 finally we can appreciate them in a wider depth

I didn’t think Airi could get any wider.

Now this is what I have been waiting for XD

Man I wish english was as succinct as bovine. Maybe then I’d be able to fit everything I want to say on Twitter.

Joking aside, this is great stuff

If anything, it’ll make people more interested in the “secret Key VN” which is way too much of a niche for most people outside of this community.

Well, there are at least a few people interested… About five or so. Oh hey look, this is the fifth post in topic. What a coincidence.

Just gonna jot down the plot and my thoughts on the secret cow novel for the less than a handful of people who might want to know about it.

Five is a fantasy eroge made by a number of Key’s core staff. Funnily enough I compare it to Rewrite most of the time even though they don’t share any staff. The novel borrows heavily from Ainu culture and mythology which made it really interesting. Ultimately, I wouldn’t actually recommend it as a standalone. A lot of the time, it’s funny and has good presentation, but the story is ehhh. 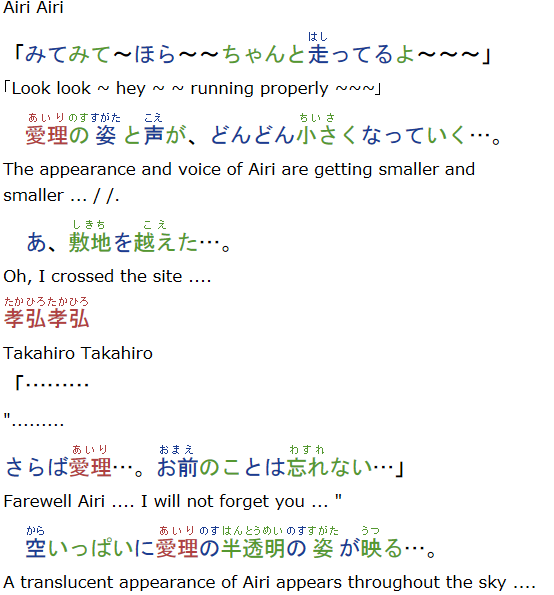 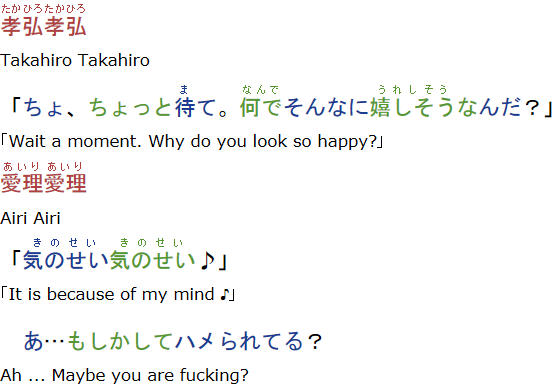 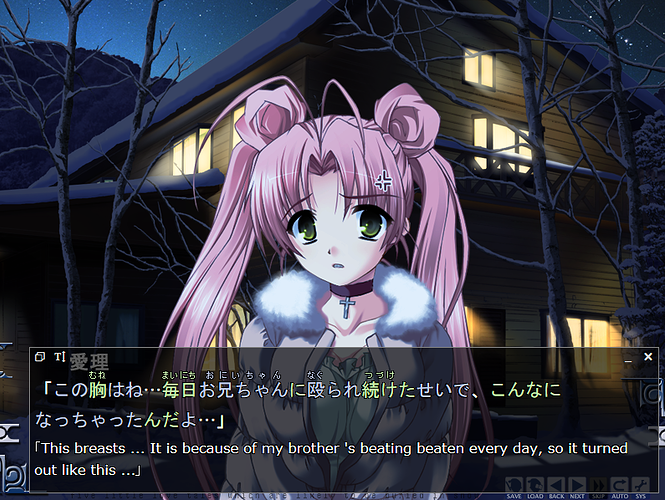