CLANNAD is Coming to Switch!

Following hot on the heals of the announcement of both the planetarian and Summer Pockets Nintendo Switch ports is a port of one of Key’s classics: CLANNAD! Announced earlier on Prototype’s official twitter account, CLANNAD is planned for a 2019 Spring release on Nintendo Switch. What’s more, much like the PS4 port earlier this year, the Switch release will feature dual-language support. That’s right, by next year, you’ll be able to read CLANNAD in English on-the-go on your Switch.

This is a companion discussion topic for the original entry at https://kazamatsuri.org/clannad-coming-switch/
1 Like
stupid December 28, 2018, 10:50am #2 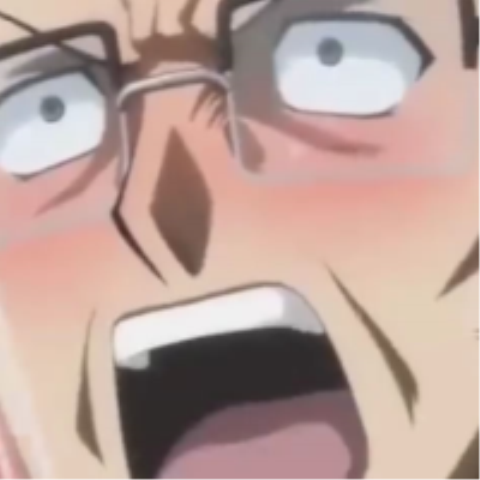